Michael is a 78 year old gentleman who has lived a good life with a large family full of children, grandchildren and now great grandchildren. For years he loved going to dance halls with his wife, and he still loves listening to music.

Michael was diagnosed with dementia (Alzheimer’s disease) 5 years ago. He has recently moved in to a residential home as his needs can no longer be met at home. His wife continues to visit every day but it was clear he was needing specialist seating for his Alzheimers.

Michael needs prompting to complete activities of daily living and is becoming more dependent on care staff to complete certain tasks. His mobility is now limited and he requires maximum assistance of two to complete standing transfers. Michael also has a history of falls.

Michael had been sitting in a standard fixed armchair. Michael complained of being uncomfortable and at times became agitated with his wife. Care staff noticed moving and handling becoming more effortful and were considering introducing equipment. They had also started noticing areas of redness on his heels and back.

CareFlex were called in to see if a more specialist chair was needed to reduce the risk of Michael’s pressure areas worsening, and to ensure he was comfortable and relaxed.

In the standard armchair it was evident that:

It was agreed with Michael that his main goals from seating were to be comfortable, maintain his transfer ability for as long as possible, and manage his pressure areas. Michael trialled a range of CareFlex chairs and immediately felt comfortable in the HydroTilt:

Care staff were educated on the need to ensure a regular change of position. They also agreed to seek further advice regarding Michael’s pressure areas to ensure all intrinsic risk factors were considered.

During a longer trial of the HydroTilt, Michael continued to feel the benefits. He was able to stay alert longer throughout the day and his improved posture meant he could interact with his wife more easily. His relaxed manner allowed them to spend quality time listening to music together once again.

At CareFlex, we strongly believe in our ethos: we strive to balance posture and pressure management with the individual’s own goals, whilst promoting comfort, independence and a meaningful life.

Get in touch to arrange a free no-obligation assessment if you think you or your loved one needs specialist seated support, like Michael needed Specialist Seating for his Alzheimers. 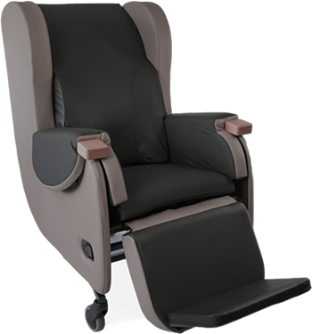 Our HydroTilt could be a great solution for poor posture, with seat depth adjustment, tilt-in-space, a gentle contoured back, adjustable foot plate and integrated WaterCell Technology. There is also the option to add a wedge to ramp the base or a pelvic belt to encourage essential pelvic stability. If greater flexibility is required for more complex postures, then our HydroFlex, with back angle recline and an articulating back, could be the suitable solution.

Get in touch or book a free no-obligation assessment to discover the best CareFlex chair to suit yours, your loved one’s, or your client’s needs. 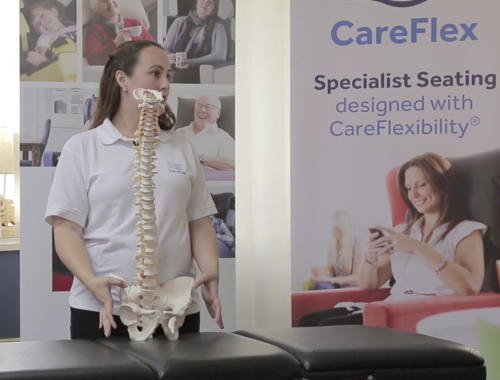 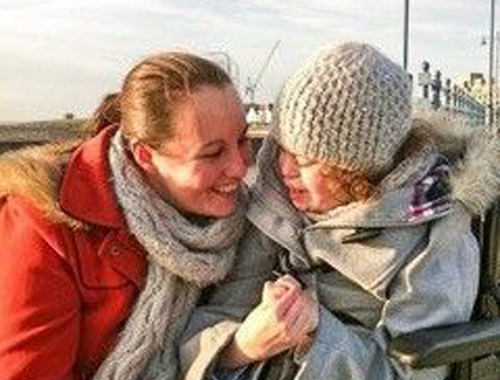 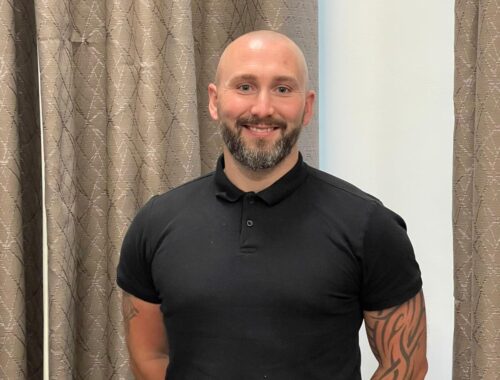 CareFlex is committed to producing industry leading research to help us improve our products.

We would like to keep you up to date with clinical evaluations, training sessions and events, new product launches as well as insight from our resident physiotherapist.

You will only receive a maximum of one email per month and you can unsubscribe at any time. We will never pass on any of your personal information, please view our Privacy Policy here.